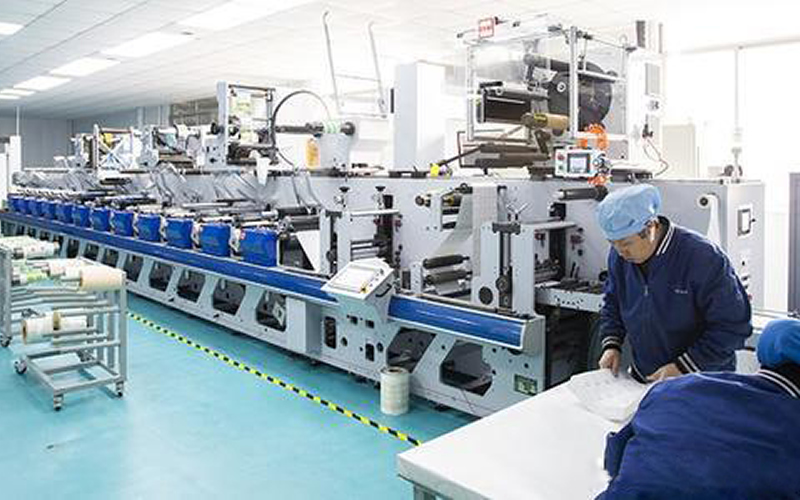 Probiotic market is evolving at a steady pace with condition set for tremendous growth in near future. Probiotic is such a field which has application in human health, veterinary health and fisheries sectors. The global probiotics market is estimated to grow at a CAGR of around 13% from 2009-2014 and Europe and Asia would be occupying the maximum market share by the end of 2014 (www.marketresearch.com).

The U.S Digestive Health Ingredients market has been segmented into prebiotics, probiotics and enzymes. The market is in the growth stage and is currently valued to be $265.9 million. It is expected to grow to $495.3 million in 2015 at a compound annual growth rate (CAGR) of 13.2%.

The probiotics market in the United States is at an emerging stage. With reference to the awareness level among the United States consumers against European consumers, the U.S. consumers are still in the growing stage. The market shows a huge opportunity for the digestive health ingredients manufacturers and suppliers who could educate and create awareness among consumers. In the U.S. market, the consumption of probiotics through dietary supplement products is high. However, in Europe, the scenario is reversed, as probiotics are often consumed in a more diluted form through dairy and other food and beverage products (http://www.marketsandmarkets.com).